When to Check and Replace Vehicle Belts 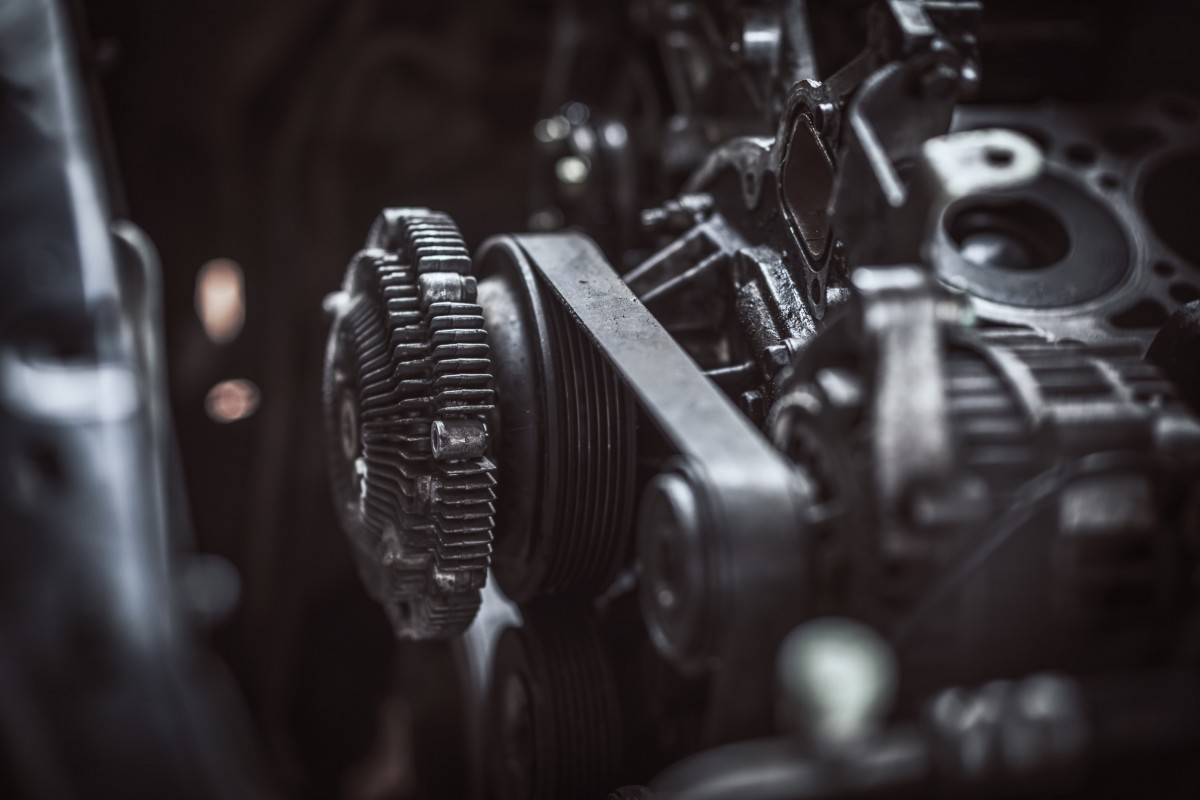 Vehicle belts aren’t that different than the belts that hold up your trousers. They need to fit properly and stay in place, and if they break, sag, or wear out, you’ll probably wish you were wearing a different belt that day. The same goes for the belts in your car. Your engine compartment is a punishing environment, and while all auto belts are made of materials designed to be both flexible and tough, even the toughest materials will eventually wear out due to the extreme temperatures under the hood.

It can be a big problem if your belts fall victim to high heat and natural wear. They perform crucial tasks, driving accessories such as your alternator and water pump, and all the systems in your automobile depend on belts to get the job done. Because of this, a belt snapping means you lose power to vital parts of your vehicle – no more power steering or working water pump, for example.

Many modern vehicles use a serpentine belt to power every engine-driven accessory. When that fails, you'll be left stranded. Complete failure (snapping) is not the only problem. Stretched or partially torn belts don’t maintain the proper tension, which is what keeps many parts running at peak efficiency. When the belt loosens up over time, efficiency drops. A loose belt is more prone to partial tears and eventual failure.

When to Check and Change Belts - We'd recommend peeking under the hood once a month to give the belts a once over (as long as the engine's off!). Never assume an automotive belt is OK by sight alone; you should turn belts over and inspect them for cracking or fraying. If anything looks a bit suspicious, it's time to head to your mechanic. Late-model vehicles use serpentine belts to power accessories. Get under the hood with a flashlight or good sunlight and look for missing ribs, fraying, cracking, or cords showing through. Older vehicles use V-belts. They’re called a V because of the triangular shape that makes a V into the pulleys and wheels it operates. Inspect them by turning the belt over so the bottom of the V is facing you. Look for cracking or glazing. On all belts, look for signs of cracking, fraying, and misalignment.

All vehicles are different, and weather conditions can play a role in extending or reducing the life of your car belts. Take a look at your owner's manual to ensure you’re on the right track for belt replacement. For a point of reference, serpentine belts typically last around 50,000 miles or four to five years while V-belts have an increased chance of failure around 36,000 miles or three to four years. Timing belts last longer – about 60,000 miles or longer.

We recommend getting them professionally inspected before then, however. If your car's already in the shop, why not also have the technician take a look at your belts while it's there? An inspection doesn't take long and can save you money further down the line by helping you avoid more serious issues.

Thank you for visiting Thomas Myers Automotive in Granbury, TX. Count on our automotive repair technicians to keep your car, truck, suv, or van on the roads longer and safer.